Please check your Junk E-mail folder just in case the email was delivered there instead of your inbox. For further queries use the Worldwide Phone Number List to find your Avis Customer Service telephone number.

Location services must be enabled to choose your car. Please check your browser's setting.

Maintenance updates are in progress. Reservations are not affected, however, some functionality may not be available during this time.

Maintenance updates are in progress. Reservations are not affected, however, some functionality may not be available during this time.

Prior to this, Mr. Ferraro served as President, Americas, for Avis Budget Group. In this role, Mr. Ferraro was responsible for the Company’s Avis, Budget, Payless and Zipcar brands in North and South America, including Latin America and the Caribbean. Mr. Ferraro was previously Senior Vice President of Operations, North America, where he oversaw all Avis and Budget car and truck rental operations in the United States and Canada, including airport and local market locations. He has 40 years of experience with Avis Budget Group, holding various positions of increasing responsibility.

Brian Choi was named Chief Financial Officer for Avis Budget Group in August 2020. Prior to this, Mr. Choi served on the Board of Directors of the Company from January 2016 to 2020. Mr. Choi was a partner at SRS Investment Management, LLC and certain of its affiliates and served in various roles at SRS from 2008 to 2020. Previously, Mr. Choi served as an analyst in the Leveraged Finance Group at Lehman Brothers.

Mr. Choi holds a Bachelor of Arts degree in Economics from Harvard University. 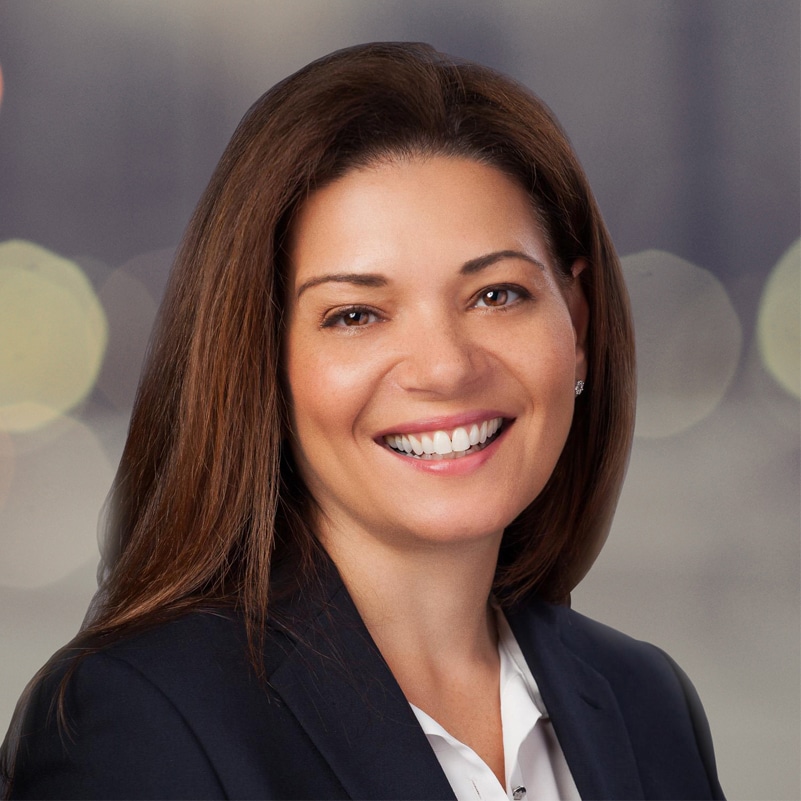 Izzy Martins was named Executive Vice President, Americas, for Avis Budget Group in June 2020. In this role, she is responsible for the Company’s Avis, Budget, Payless and Zipcar brands in North and South America, including Latin America and the Caribbean.

Ms. Martins was Director of Tax Planning and Mergers & Acquisitions of Cendant Corporation (as the Company was formerly known) from 2004 through 2006. Prior to joining the Company, she served Deloitte & Touche LLP for seven years. She earned a Bachelor of Science degree in Accounting and a Juris Doctor Degree from Seton Hall University in New Jersey.

Keith Rankin is President of International, at Avis Budget Group. In this role, he is responsible for overall leadership of the company’s international region, which includes Europe, the Middle East, Africa (EMEA), Asia, Australia and New Zealand.

Mr. Rankin joined the Company in June 2019 from Barloworld in South Africa, where he held the position of Chief Executive for the automotive division since March 2015. Barloworld is a distributor of leading global brands, providing integrated rental, fleet management, product support and logistics solutions – and a licensee partner of Avis Budget Group. 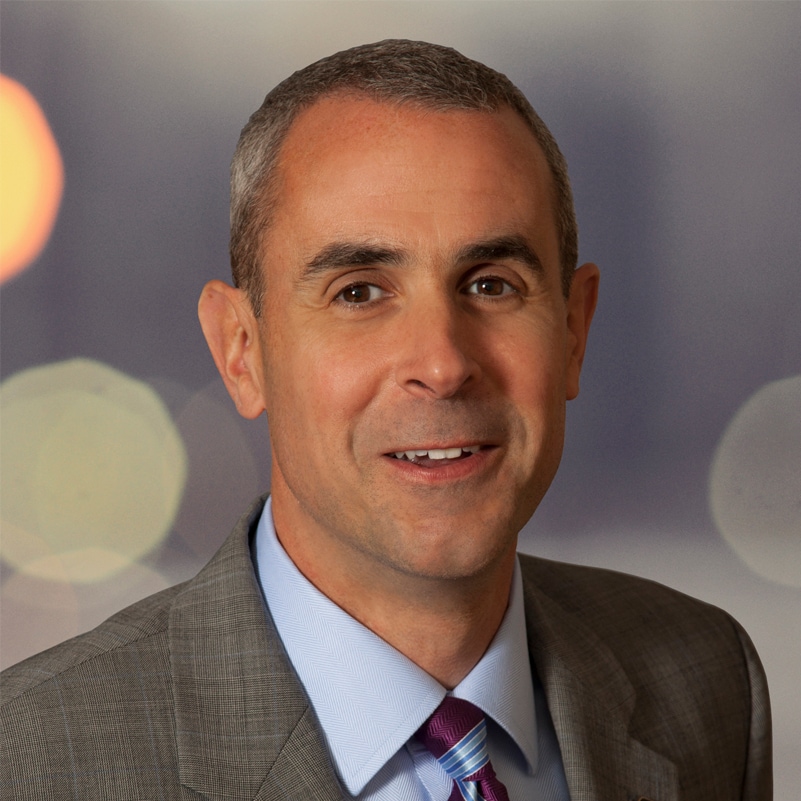 Prior to joining Avis Budget Group, Mr. Linnen served in various positions within human resources at Kraft Foods Inc. and Nabisco, Inc. He holds has a Master of Science degree in Organizational Development from Misericordia University and a Bachelor of Science degree in Human Resources and Psychology from King’s College. 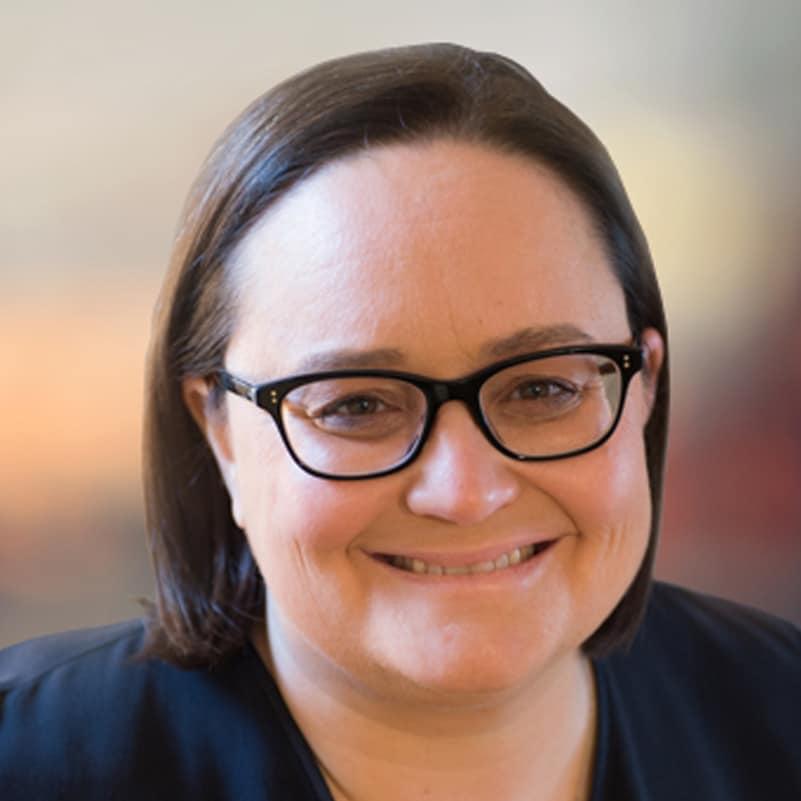 Jean Sera is the Company’s Senior Vice President, General Counsel, Chief Compliance Officer and Corporate Secretary, a role she assumed in March 2020. In this role, Ms. Sera is responsible for the Company’s global Legal Department, which includes the Compliance function.

Prior to assuming this role, Ms. Sera held the title of Senior Vice President & Corporate Secretary from August 2006 and also held the title of Global Program Manager from August 2016-March 2020. Previously, Ms. Sera was a Vice President in the Legal Department of Cendant Corporation (as the Company was formerly known) from January 2002 to August 2006 where she supported the Finance function. Prior to joining the Company, Ms. Sera was an associate with the law firm of Shearman & Sterling in New York.

Ms. Sera has a BA from the University of New Hampshire and a JD from Boston University. 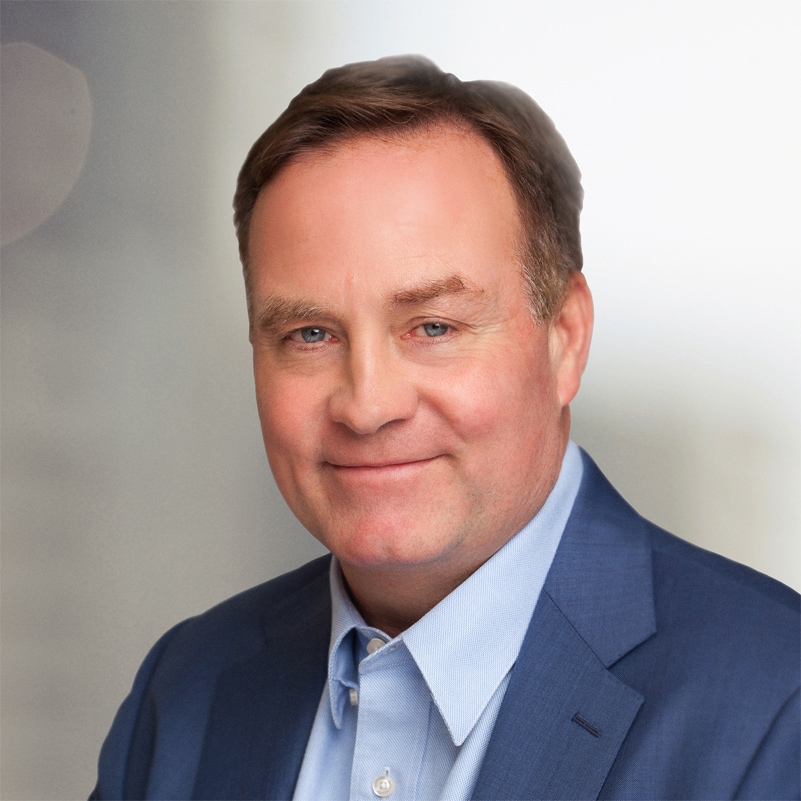 Mr. Insall was previously senior vice president and chief information officer, and prior to that, he served as vice president of IT operations where he led the segregation of IT systems when Cendant Corporation separated its division into stand-alone companies and created Avis Budget Group, Inc.

Mr. Insall has a Bachelor of Science degree in Computer Science from Saint John’s University in New York.

Connection Failed or Some Error occurred.